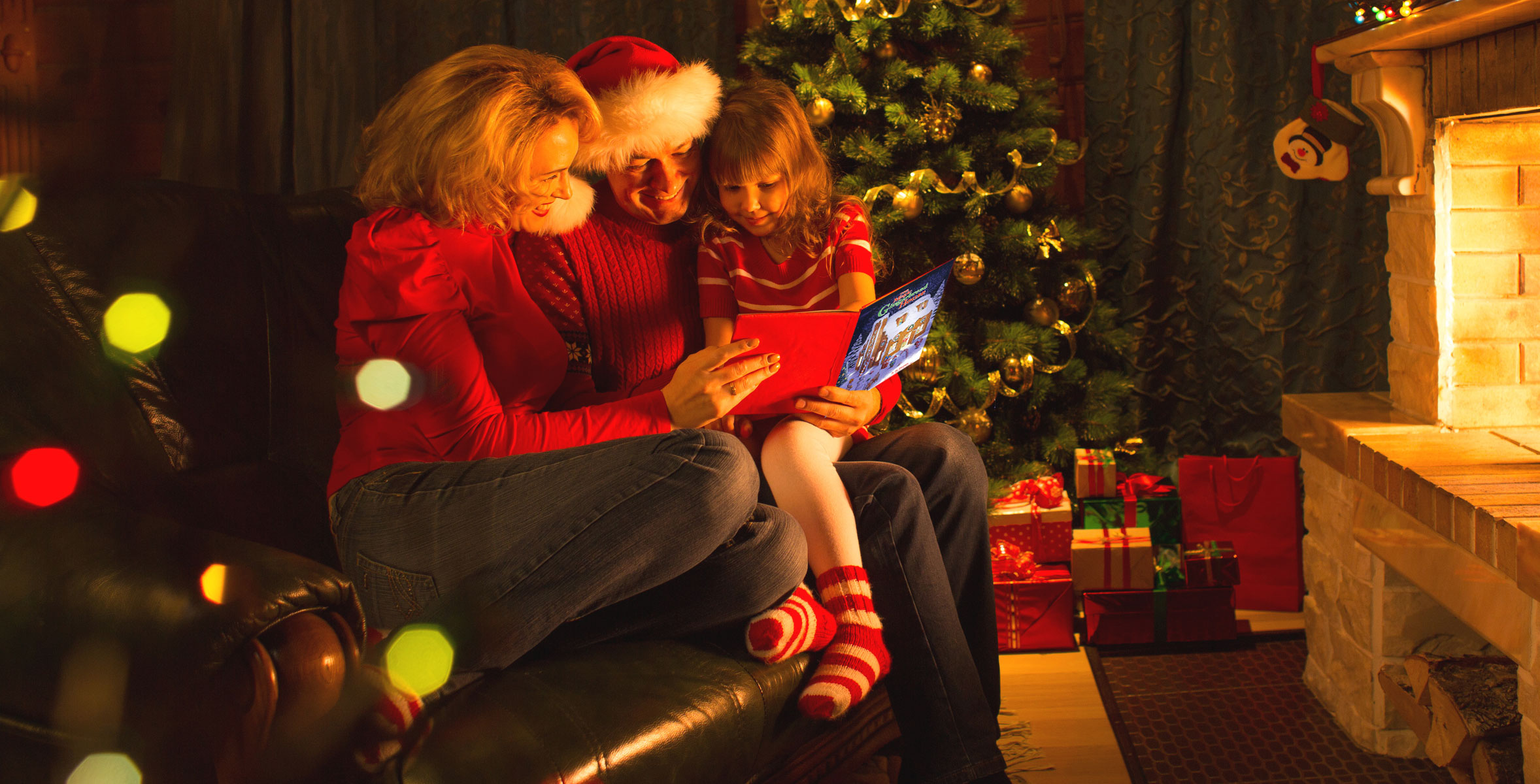 Years ago, Mrs. Franks mother in law taught her how to create a gingerbread house for the Christmas season. To the delightful surprise of her young daughters, they began discovering notes from five of Santa’s elves. These adventurous elves began using the Franks family gingerbread house as a nightly winter retreat. Since then these elves continue to return every December. Always communicating with the Franks children through notes and little gifts.

Mrs. Franks, her husband, and their four children gather every December to create a beautiful gingerbread house. What began as a humble gingerbread home, now resembles a gingerbread wonderland. Two stories of gingerbread filled with toys and figurines. In addition to being surrounded by accessories such as a circling Santa and small ice skating rink. As a result, the Franks family possess countless memories thanks to this wonderful tradition. From their Golden Retriever eating one side of the house (he thought it was delicious!) to notes each of the four Franks children wrote to the elves at a very young age. Over thirty years of joy and laughter. All thanks to Grandma Franks, and the five little elves that visited so long ago.

Mrs. Franks wishes to share this magical experience with your family this upcoming Christmas, and many more in the future.

Therefore, Mrs. Franks enjoys traveling to different schools, events, and charities. Bringing along her family’s larger than life gingerbread house, she hopes to spread the power of believing in the magic of Christmas.